Yes, it’s true: 30 September 2020 was International Translation Day. So if it’s last week’s news, why are we writing about it now?

To be honest, we were busy working on an urgent subtitling project that required our full attention. That’s why we weren’t able to write about this last week.

In their article on International Translation Day, the United Nations explains why the date of 30 September was selected. According to the Christian calendar of saints, 30 September is the feast of St Jerome, the “Bible translator, who is considered the patron saint of translators”.

Born around 342 AD, Jerome was primarily known for translating most of the New Testament from Greek into Latin, and parts of the Old Testament from Hebrew into Greek. His native language was the Illyrian dialect, and he was fluent in Latin, which he learned in school, and Greek and Hebrew, which he acquired due to extended travels.

In a video on St Jerome’s life by Catholic Online, we learn that he is sometimes depicted with a lion or an owl. He was extremely prolific, studying, writing and translating theological texts. It is recorded that he died near Bethlehem on 30 September 420.

Is today’s translator so different from the patron saint of archaeologists, bible scholars, librarians, students and translators? Yes and no. We, too, are fluent in multiple languages, and maintain our fluency – like a muscle or body part that requires exercise – through study, conversation, and travels. We devote significant amounts of time to carrying out translation projects. Unlike St Jerome, however, most of the tools and resources available today are just a click or a password away. Some of us may remember translating without the help of a computer, writing out translations longhand and looking up words in specialised dictionaries. Not only did they cost a pretty penny, they were often very heavy and unwieldy! Now imagine St Jerome having few if any dictionaries or reference books - and translating with a quill! 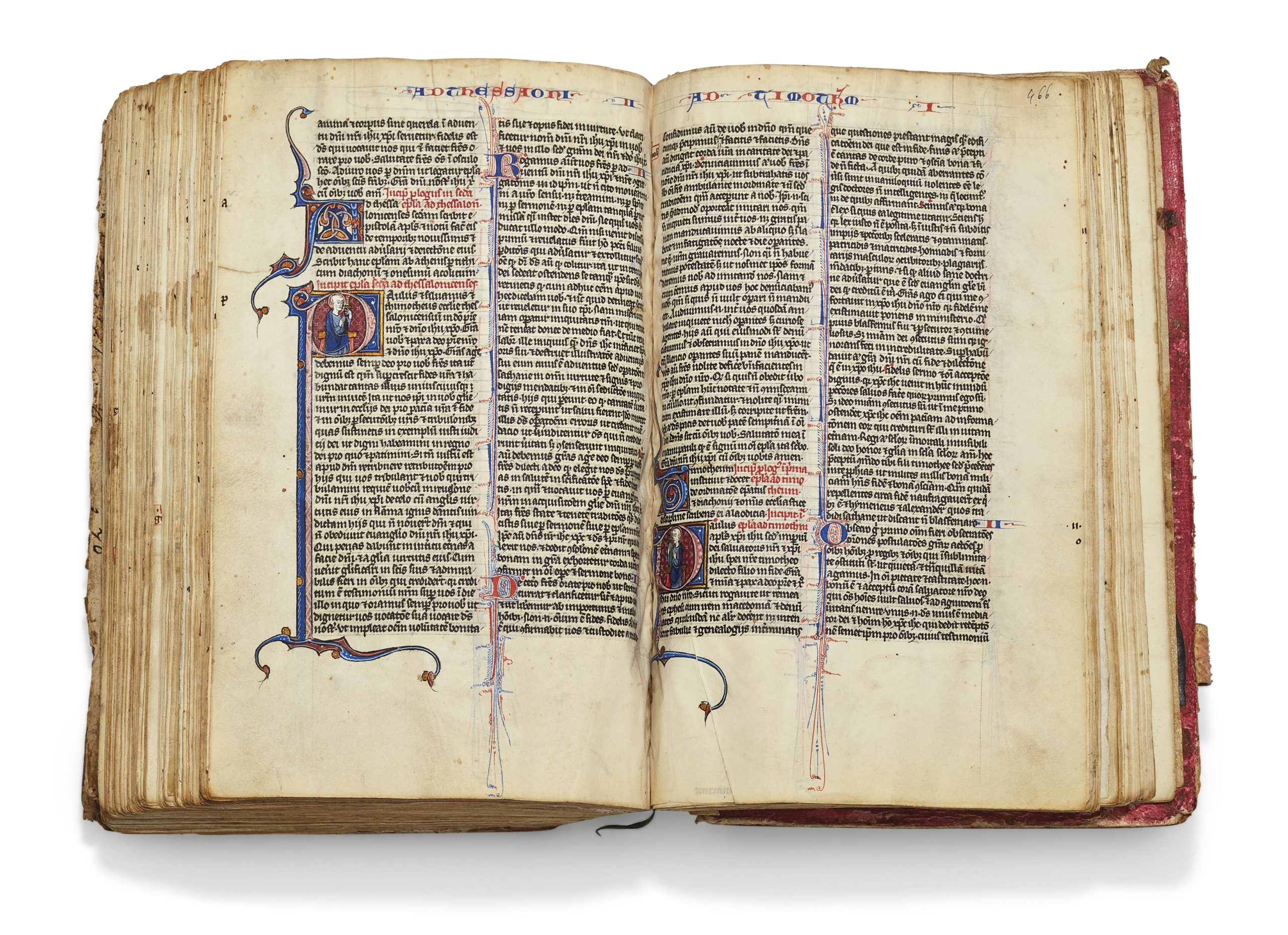 Bible in the Latin translation of St Jerome, Paris, 1260s.

Can you think of anything else that is the same or different?

View all posts by: vovf