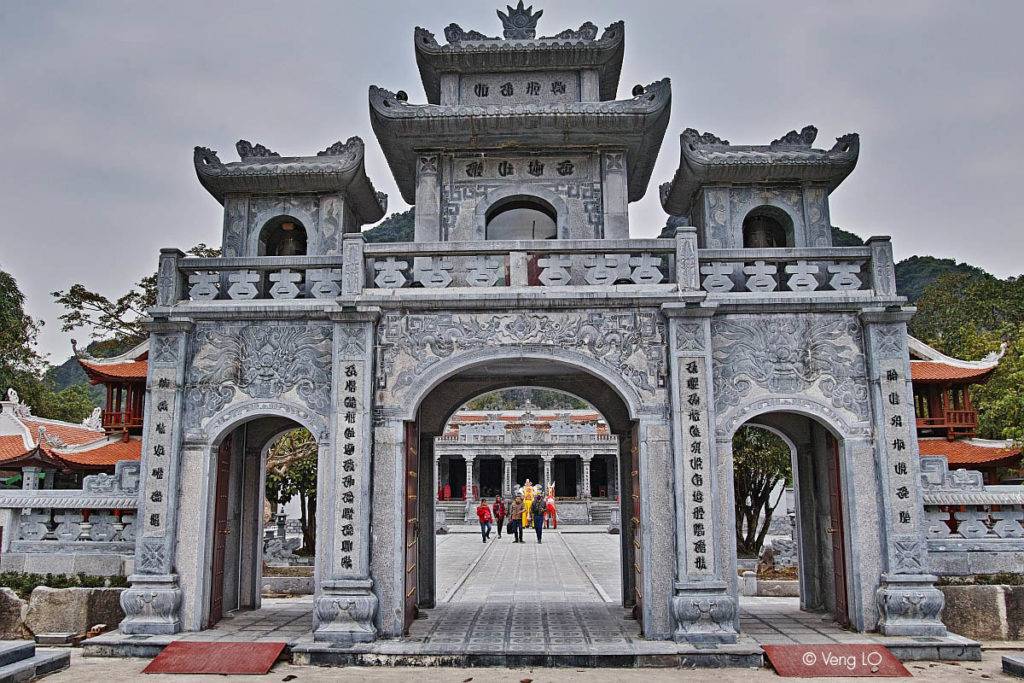 Doing business in China and other Chinese-speaking countries is no easy task. It is very important for companies to communicate well with their Chinese counterparts. Speaking, writing and negotiating in Mandarin or Cantonese is a must. Nuances and cultural interpretations are important depending on local markets and require a team of the best Chinese translators for effective communication.

Chinese is the native language of almost 1.2 billion people, which makes it the most spoken language in the world. It is the official language of China, Singapore, Hong Kong and Taiwan, a useful fact for companies looking to branch out in several Asian countries.

The Chinese language is complex and its script is made up almost entirely of ideograms. This system attributes a unique symbol or character for each word. One needs to know 2,000 to 3,000 characters to read a newspaper, whilst a dictionary may have more than 40,000 characters and certain scientific dictionaries may contain up to 80,000 ideograms.

The existence of simplified Chinese characters, used mostly in continental China, adds to the complexity of the written language. Traditional characters are used in most other Chinese-speaking countries.

For example, to express modern scientific concepts, the Chinese language invents equivalents from its collection of monosyllables (e.g. “chemistry” in Chinese becomes “study of transformations”).

High-quality content with impeccable translations taking into account the country’s customs and practices is the best way for foreign companies to stand out on search engines and appeal to the Chinese public. To do this, foreign companies in China need to keep in mind that good content informs, entertains and captivates. The last step is to promote content to enable more Internet users to access your content.

Translation during sales negotiations can be a difficult task but is equally crucial. It is important for foreign investors to fully comprehend the Chinese legal and sales documents they are signing.

Employing interpreters and translators presents a significant advantage. It helps decipher what the contract says and gives each side extra time to consider things thoroughly. Even though it may slow down the negotiation process, hiring a translator is absolutely essential to make sure that there are no errors in a contract.

VOVF Translation Agency works with native Chinese translators who are experts in the language, specialise in a dialect or activity sector, and deliver impeccable translations that can be readily used by a client’s Chinese counterparts.

Do the right thing! Ask for your free translation quote before it's too late.