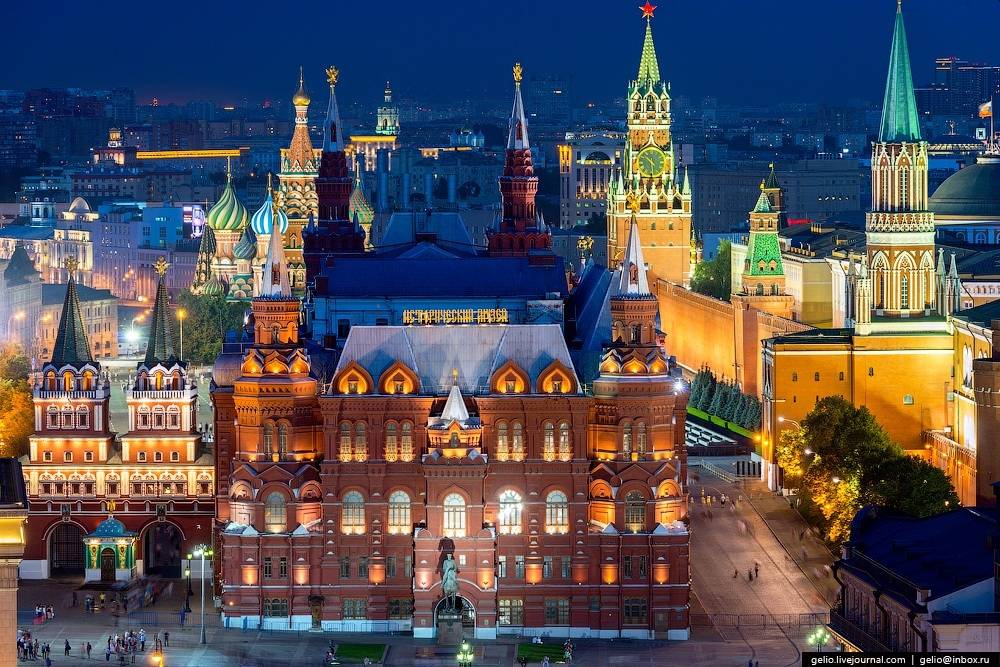 Russian is the official language of the Russian Federation and has remained a second language in other countries of the former USSR.

Russian uses the Cyrillic alphabet, which consists of 33 letters, three genders (masculine, feminine and neutral) and a singular and plural form.

Spelling is usually phonetic except in a few rare cases where it deviates from the norm. It is important to learn all the rules for spelling, pronunciation, interpretations and the many exceptions.

Even if an agreement is reached by signing precise and explicit contractual documents that protect the foreign company, it is essential to build interpersonal relationships to do business properly in Russia.

Before signing an agreement, it is important to check and fully understand the implications. The concepts, terms, business content and obligations for each party must be clearly stipulated.

A company planning on negotiating with Russian speakers should translate everything, regardless of whether the subject matter is technical, marketing-related, etc. Using translated documents and a seasoned interpreter is a strategic move in negotiations that will certainly pay off.

The Russian language has an extremely rich vocabulary. Certain nuances are impossible to understand unless you have a Russian native speaker with you. A single word in Russian may have many meanings in English, and a translator must have a solid cultural and linguistic background to decipher a word or a sentence.

All Russian translators at VOVF translate exclusively into their native language and in their field of specialisation.

The world is your oyster! VOVF is waiting for your call or email.